Still waiting for the Public commission to give me a report on how many animals have been ripped apart at alareen wildlife park since a pack of dogs do not normally kill for food their attacks usually leads to mutilation of cattle and killing of pets dogs/cats.

I am first and foremost for the environment and its indigenous animals in the Kingdom.

Feral cats and desert dogs are not indigenous but so called "loving pets" left by expats that can't be bothered to cough up the money to either  to take these loving pets with them when they leave or drop them of at the BSPCA- Bahrain society for prevention of cruelty to animals.

The answers are simpler:

Have professional sharpshooters send out

Cruelty is justified when our own safety is at stake 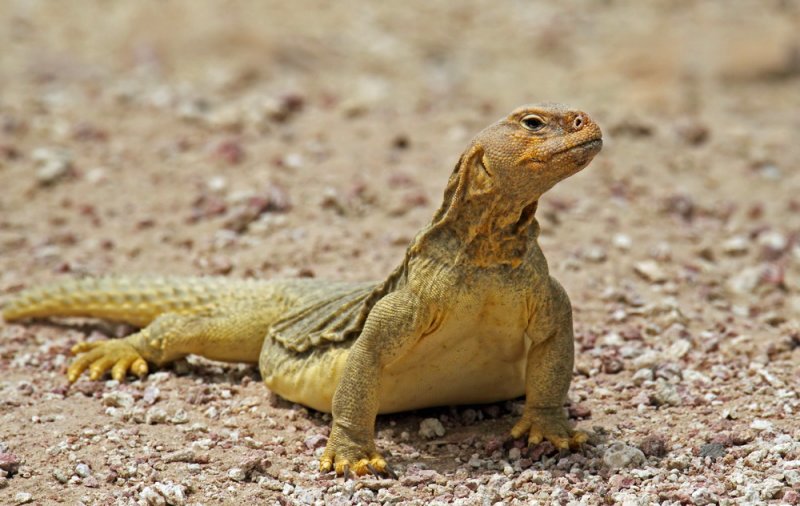 Despite seeing many borrows  I could not located even one live lizard.

This is only one of many desert inhabitants that are the prey of the packs of dogs that live in the desert . 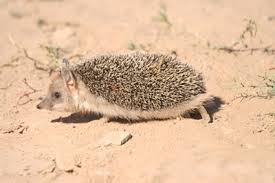 I wonder how many Reem gazelle have been victim of the packs of dogs, these gazelles roam free south of the Island  which is a off limit zone for everybody. 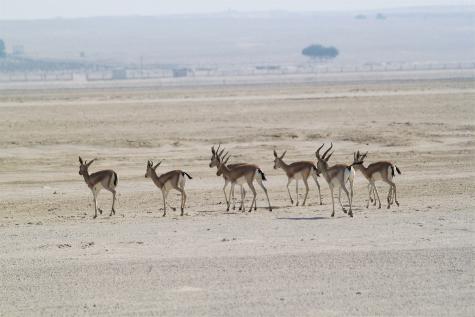 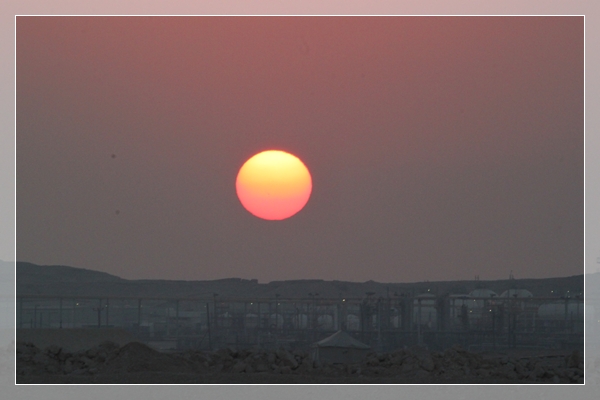